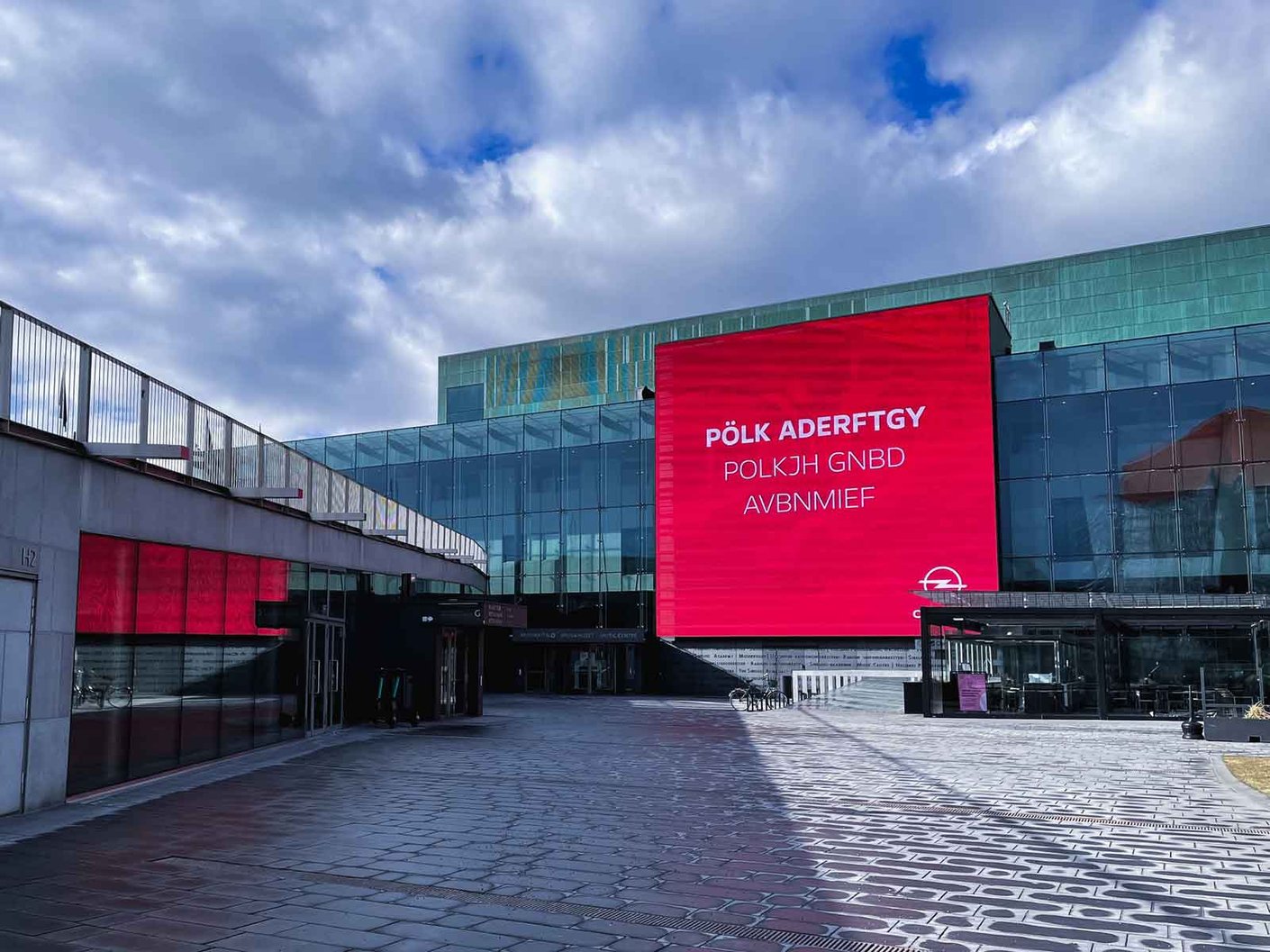 World Vision’s outdoor advertisement campaign raised awareness of illiteracy in April 2021. More than 770 million people struggle every day with not being able to read or write properly. Successful campaign sparked much discussion on a topic that many take for granted. Do you?

Objective: to illustrate how illiteracy feels and highlight the problem that over 770 million people are facing every day

The campaign to fight illiteracy appeared as unreadable advertisements in various media channels. Being able to read and write is considered self-evident in the Western countries, which is why the problem of illiteracy is difficult to understand.

Delightfully, many companies joined the campaign – for example advertisers including Opel, Viking Line and Taloon.com. Clear Channel Finland offered pro bono advertisement space so that World Vision’s campaign would get the visibility it deserves.

“It was clear for us that we want to be involved in advancing this important issue. We didn’t hesitate when we asked our courageous clients to join in this campaign. Literacy and education are the key to a better life in developing countries. Especially during the pandemic, many children have been left without important education. Although this problem doesn’t affect Western countries with the same seriousness, it is in the interest of all of us that we can promote literacy and, through it, general well-being in developing countries”, says Ville Bergman, Sales Director, Clear Channel Finland.

The campaign was a success as it raised the issue and sparked a lot of discussion.

Adweek's article: These Clever Finnish Billboards Are Written in Gibberish for One Important Reason » 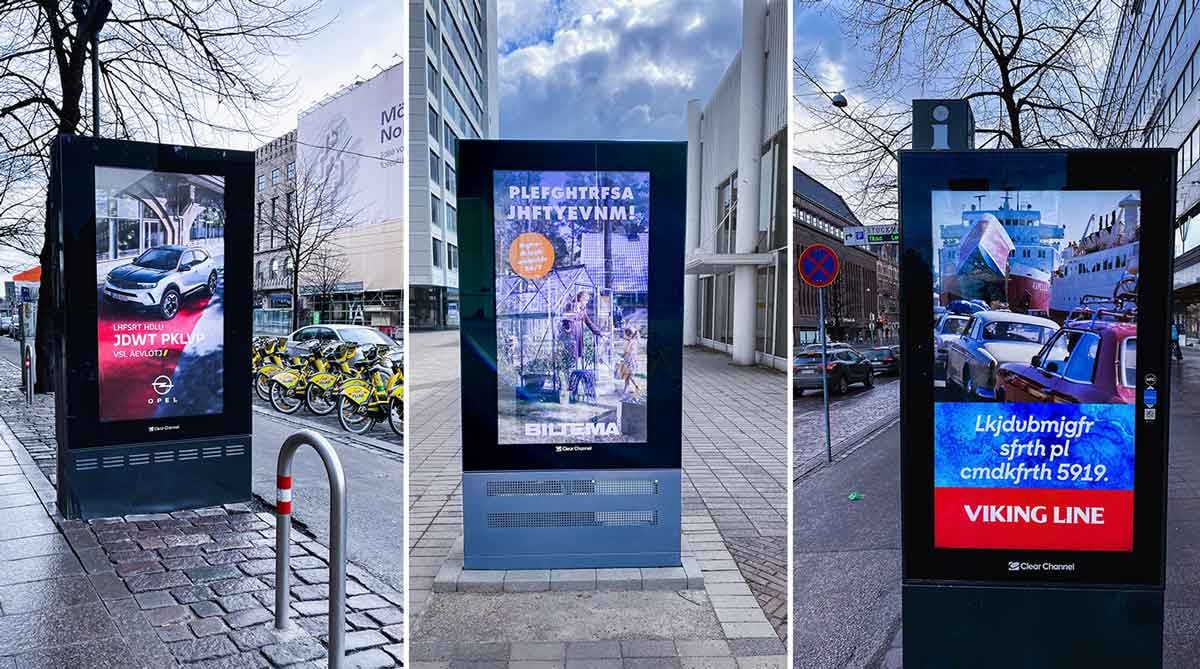